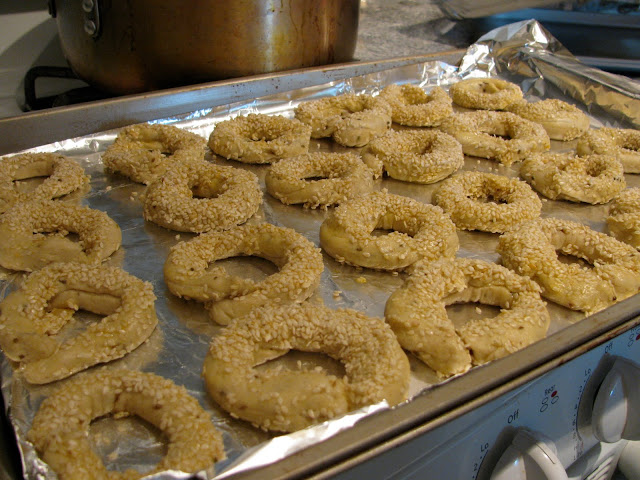 I have a confession to make. We made kaak a really long time ago. Probably more than 6 months ago, actually. We just never got around to writing up the post because the pictures were stuck on Adele’s camera, and because we had so many other interesting things to share with you. Better sooner rather than later, right?

Now that Passover won’t be back for another year, maybe we’ll make a giant batch of kaak for our freezer.

Kaak are bread sticks, but instead of being actual stick shapes, they are formed into rings. They are flavored with kemun, kizabrah, mahlab, and yansoon. Or cumin, anise, and cherry pit. I wouldn’t say that they’re hard to make, just time consuming. You need to shape each ring, then bake at two different temperatures. If you have two ovens, then this might be a little easier than it was for us. Anyone want to buy me a double wall oven? I promise you a batch of kaak! We baked these in Adele’s not-so-giant Manhattan kitchen. And hey, if we could do it there, then it can be done anywhere. You just have to have some patience. 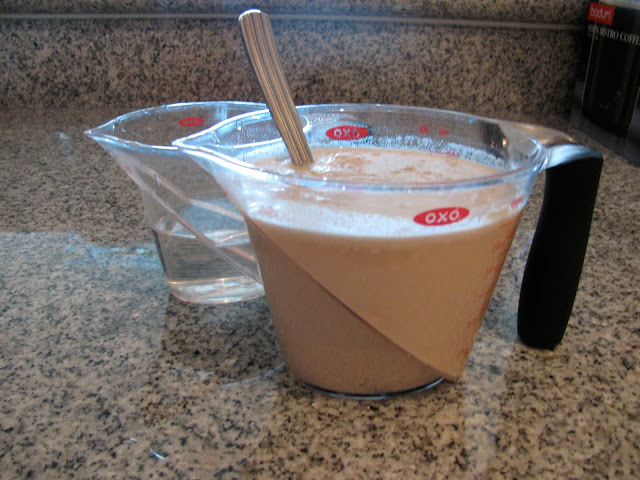 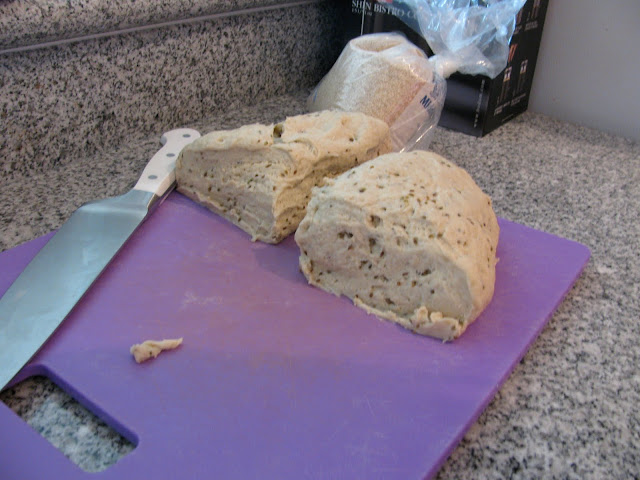 Grandma Rena used to make the best kaak ever. In stick instead of ring form, sometimes. Probably because it was much easier to make that way. They were thin and crispy, and had just the right amount of everything. These days, many people won’t even try to make kaak, but the store bought varieties, though sometimes great, are just not as amazing as homemade. We had to give these a try, even though we had no old Syrian ladies to teach us the secret tricks. We looked at a few recipes together, and decided to stick with the one written in the red Deal Delights book, since they were all pretty much the same.

The smell of kaak baking in the kitchen is one of the best smells ever, so you have to give these a try just to smell. Plus, homemade kaak is a treat for anyone! Your friends and family will be delighted if you bring them some of these treats.

These weird sounding ingredients can be found at a Syrian or Middle Eastern store. If you live in Manhattan, try Kaluystan’s. In Brooklyn, you can find these ingredients around the corner. You can always try the internet, as well. 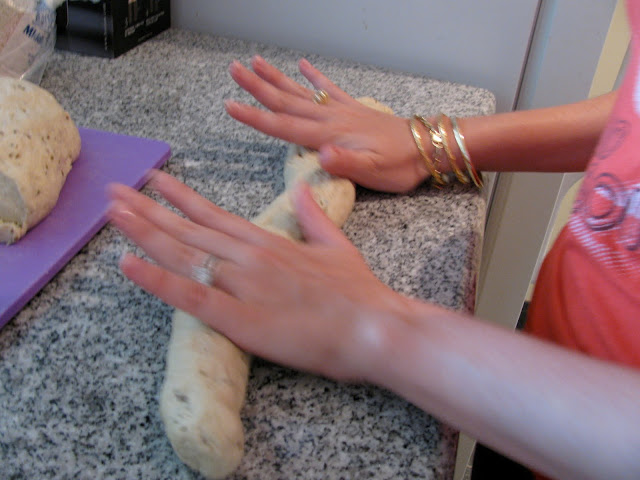 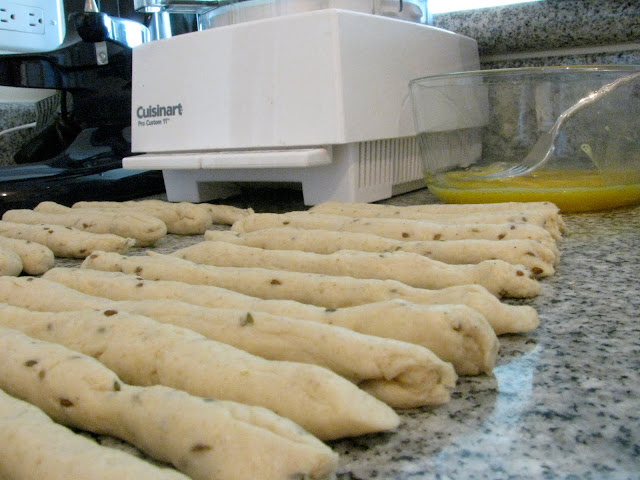 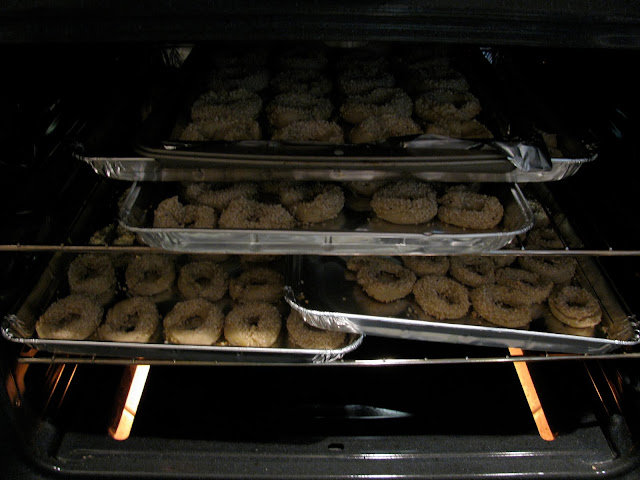 1. Proof the yeast: In a large bowl or measuring cup, combine the yeast, sugar, and water. Let foam.

3. Add the yeast mixture to the flour mixture.

4. Knead dough well (by hand or in your mixer with the dough hook), about 5 minutes, until it’s smooth and not sticky.

6. Split the dough into quarters, working with a section at a time.

7. Roll each quarter into into 2 inch logs.

8. Slice each log into 1/2 inch strips and then roll each of those strips out into 4-6 inch snakes.

9. Shape each snake into a circle, overlapping to make sure they stick.

11. Place on baking sheets and bake at 400 degrees for about 10 minutes, repeat until all the kaak is baked.

12. Lower the oven to 250 degrees and bake for 20 minutes, until the kaak is dry and crisp. (If you have two ovens, set one to 400 and the other to 250. Transfer each batch straight from the hotter oven to the cooler until they’re all bake). 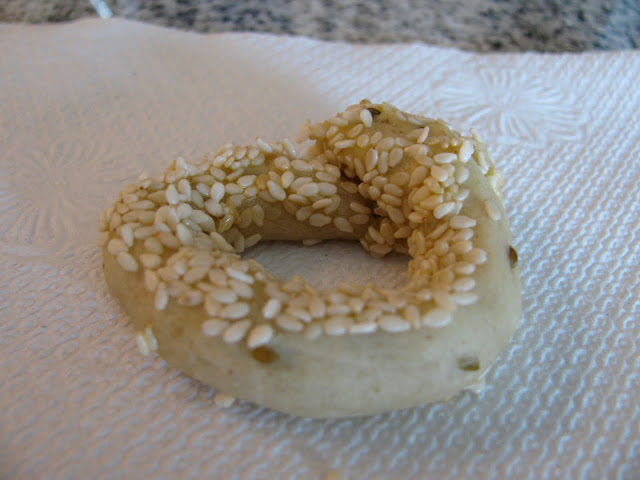