I never ate a sugar plum before this weekend, but when I saw them at the Greenmarket on Friday I decided to be brave and try something new instead of going with something I knew I loved, like blueberries. I like plums, after all, and sugar plums seemed to me like they were just cute, sweet plums.

Well, that’s basically what they are, but I didn’t finish the whole basket and after sitting on the counter ripening (I probably should have stored them in the fridge) they became rather mushy. So I decided to turn them into a cobbler and whipped up an easy biscuit recipe to spread on top. 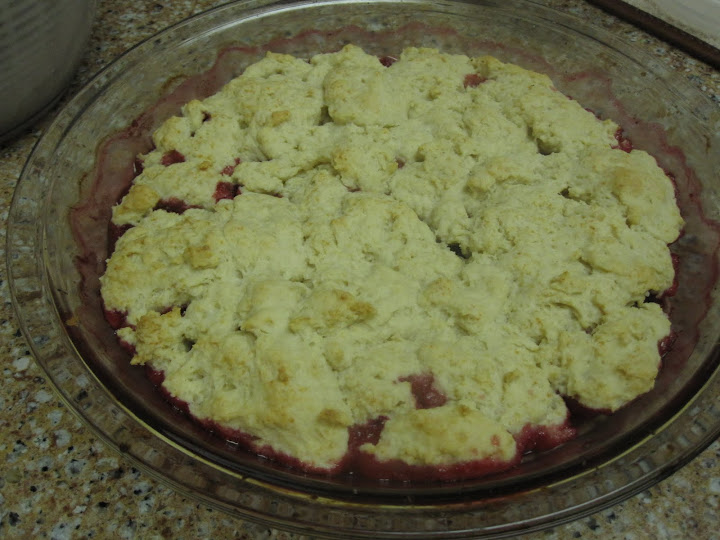 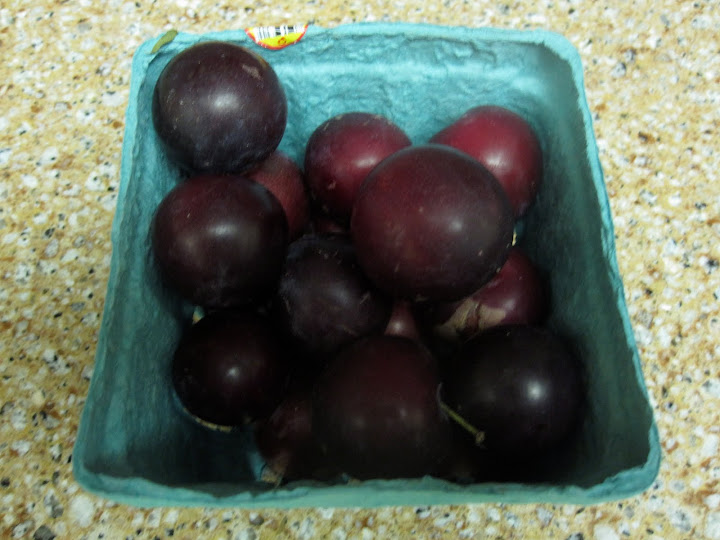 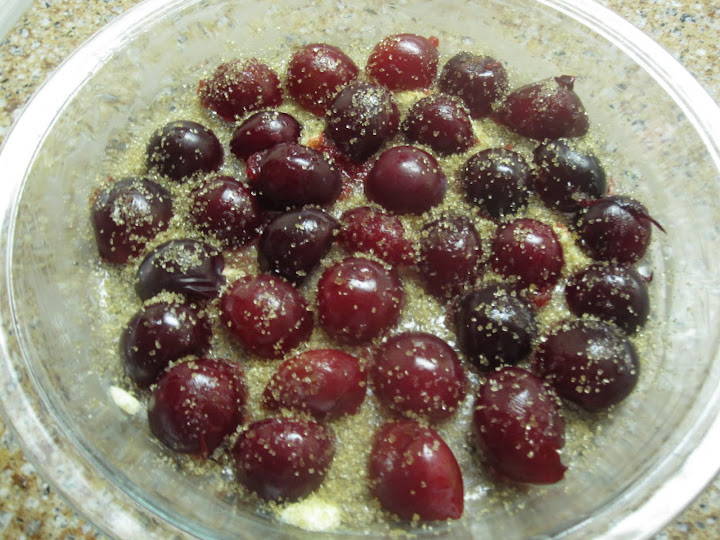 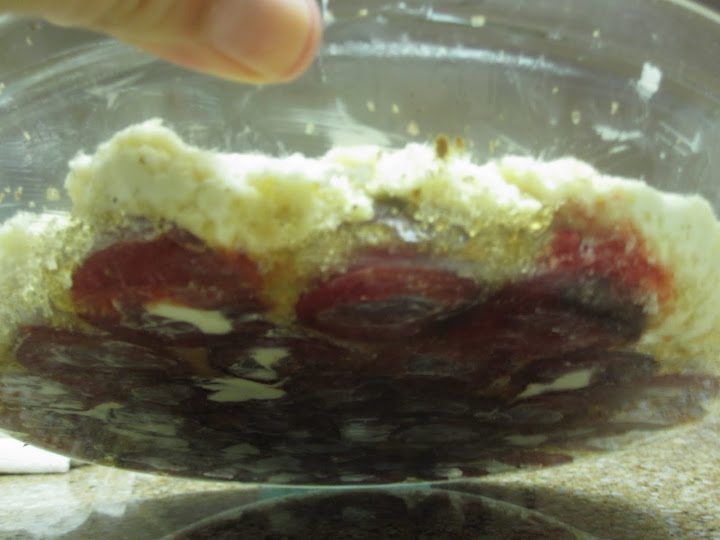 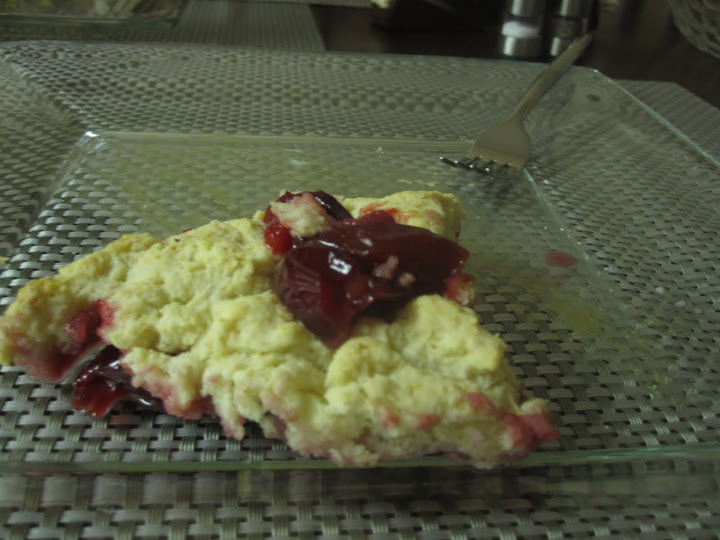