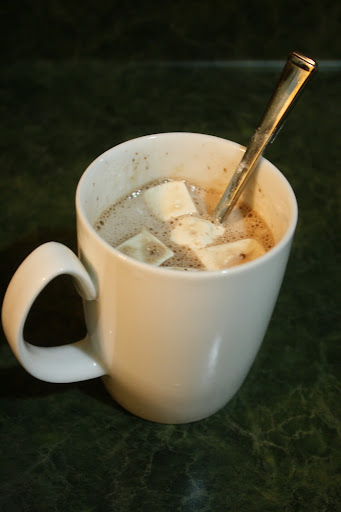 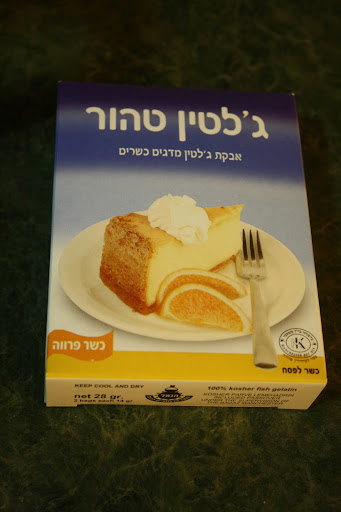 At first I thought making these would be hard. Plus I’ve never used gelatin before, but making marshmallows is surprisingly easy and very fast (except for the 4-hour waiting time while they set). Try it at your own risk – you’ll want to make them all the time. My favorite way to eat them is in hot chocolate. You can also add them to your ice cream, melt them on top of brownies, or make s’mores…the possibilities are endless. Did I mention they taste better than store bought ones?

I know I was successful in making these because when I tasted the marshmallows before hardening (yes, I licked the bowl. Is that bad?) the first thing I thought was, “Wow, this tastes like marshmallow!”

I actually searched a lot of recipes before trying this one, and am definitely eager to try out some different ones. The main difference between all these recipes is egg whites. I chose this recipe without them for two reasons: it was the first hit on Google when I searched for “marshmallow recipe” and it’s Alton Brown’s recipe. 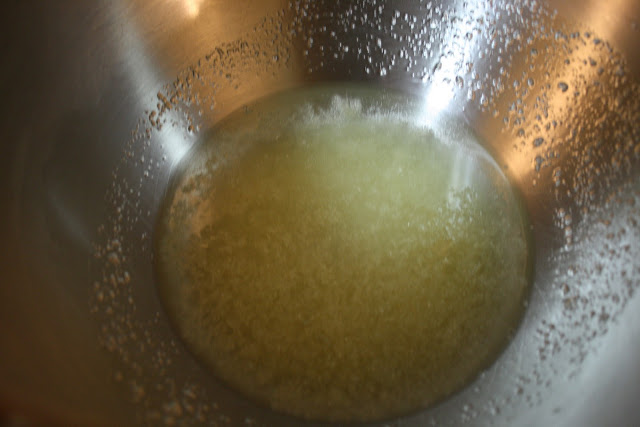 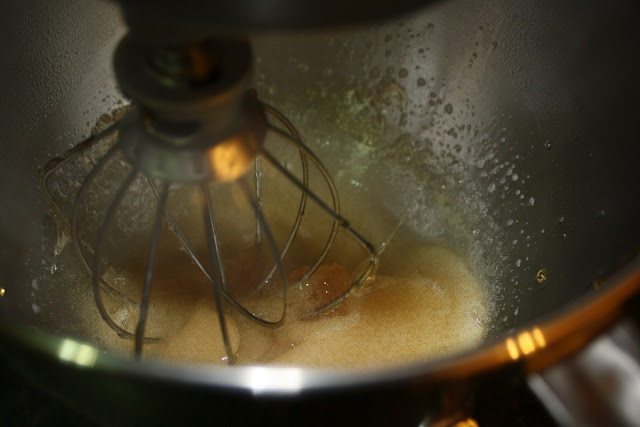 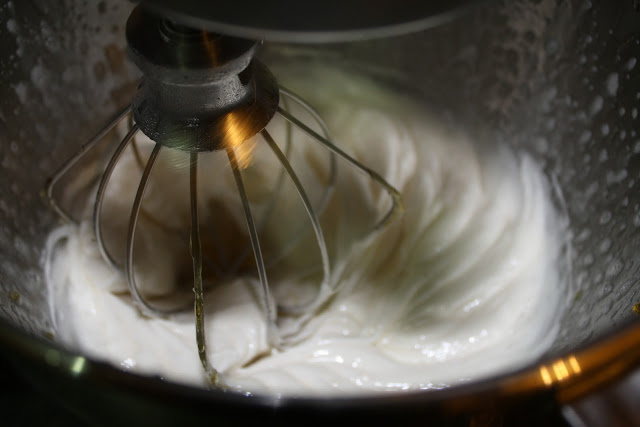 (The recipe calls for three packets. I did some research and found out that each envelope of the unkosher variety has a tablespoon of powder. I measured the kosher gelatin envelopes and each had 1 1/2 tablespoons. Perfect, because that’s how many come in a box.) 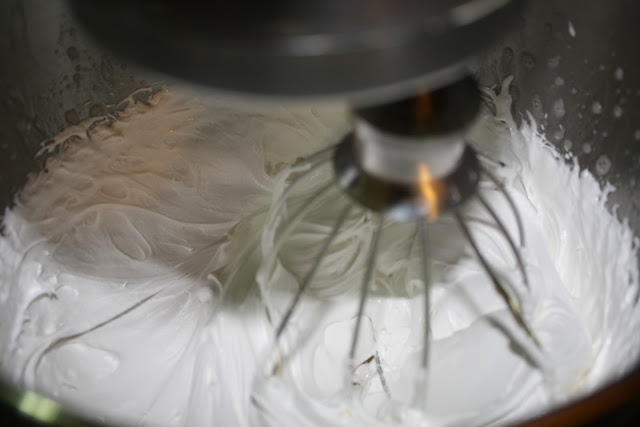 1. Dissolve the gelatin in 1/2 cup of water in the bowl of a stand mixer with the whisk attachment.

2. In a saucepan, combine the rest of the water, sugar, corn syrup, and salt and place over medium heat with the lid on. Cook for four minutes.

3. Uncover and cook for another eight minutes, until a thermometer reads 240 degrees. Remove from heat immediately!

4. Turn the mixer on low and slowly pour the sugar mixture into the gelatin. Turn heat to high (I had to first go to medium for a minute and then increase to high because it was very splashy) and whip for another 12-15 minutes, until the mixture is light and fluffy. Add the vanilla (here I stopped the mixer to scrape down the sides) and whip another minute.

5. While the mixer is whipping, combine the powdered sugar and corn starch. Spray a 9×13** baking dish and sprinkle it with the mixture.

6. Pour the mixture onto the baking dish, flattening out with a greased spatula. Sprinkle the top with the powdered sugar and allow to rest, uncovered, for at least four hours.

7. Transfer the marshmallow sheet to a cutting board and cut into even squares. This was not as hard as I thought it would be. I pulled up at one end of the marshmallow and the rest came out pretty easily. Coating the baking dish is very important!

**So, I just realized that I made a teeny mistake. I didn’t put enough sugar! My mixture was so thin when i spread it on the baking dish – that’s probably why. They still taste like marshmallows, I just didn’t get as much as I thought. With only 1/2 cup of sugar, you should probably use a smaller baking dish. With the full amount, 9×13 should work.