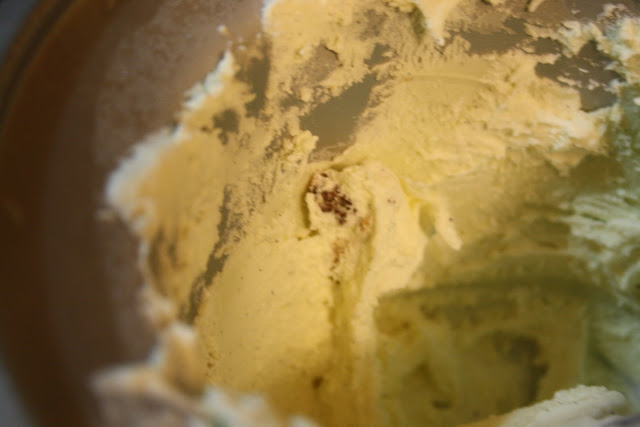 You didn’t think I was going to throw away all those biscotti crumbs, did you?

Gelato is Italian ice cream and is pretty similar to the ice cream we eat around here. It is typically slow churned and therefore less airy than ice cream and has less fat (cream) compared to the amount of milk. It’s really very good. This recipe yields a very rich egg-y custard. If you’re not into that, choose another vanilla ice cream recipe. I happen to think this is awesome.

I wanted a very simple base to hold the cookies, since there were so many crumbs leftover, about 2 cups, and when I found this on All Recipes, I knew I had to try it. I read the reviews, and reduced the egg yolks to only 3. I also added a split vanilla bean to the milk and cream mixture to infuse vanilla flavor into the ice cream. Leave it out if you don’t have one or add two teaspoons of PURE vanilla extract! (The first time we made vanilla ice cream we used imitation. The ice cream tasted like milk. If you’re into that, go ahead. We’re not.) 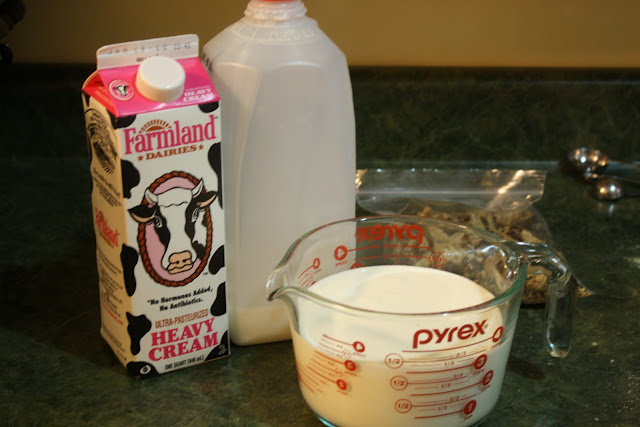 1. In a medium saucepan combine milk, cream, and vanilla bean, if using. Heat over medium-low until bubbles form around the edges. Don’t boil!

2. Meanwhile, separate the yolks into a large bowl and whisk with the sugar until the mixture turns a pale yellow. 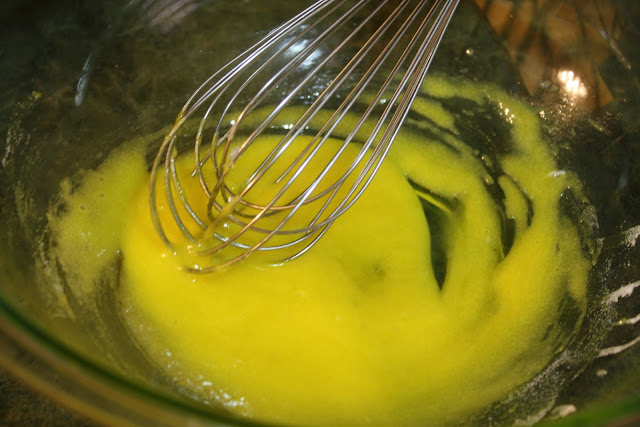 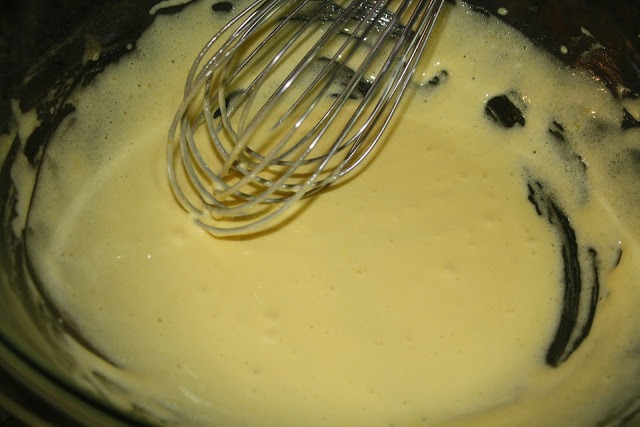 3. Slowly add about half the milk and cream mixture into the egg yolks, whisking constantly.

4. Add back into saucepan with milk and cook over medium heat, stirring constantly, until the mixture is about 170 degrees and coats the back of a spoon.

5. Strain through a sieve into a medium bowl and chill (either in an ice bath or fridge) until cold.

6. Freeze according to ice cream maker’s directions. During the last 5 minutes of freezing, add the biscotti pieces. Or fold them in after you’re finished churning – that’s what I had to do with the Kitchen Aid attachment. Enjoy! 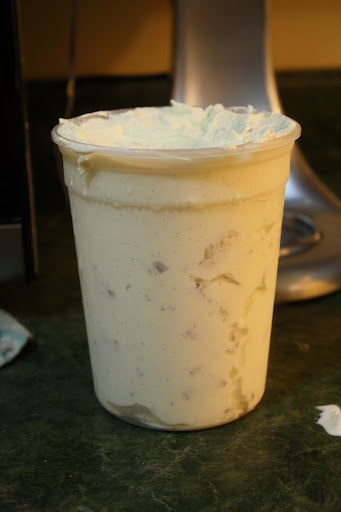